Note about the Founder and President , Darryl Kratzer

In 1979, Darryl Kratzer, the founder of T.A.K., was laid off from the railroad where he worked in the signal department. Cable TV had just arrived in Indianapolis and companies needed linemen to place cable lines. Because of a need and shortage of cable splicers, he was promoted and began working as a splicer of Cable TV equipment.

With the growth of telecommunications in the area, there was a rising need for cable splicing. Darryl’s manager at Indianapolis Cablevision took him under his wing and helped him to incorporate his own company in 1982. At that time, he added one employee.

In 1994, fiber optics became a delivery medium as cable companies added more programing. All companies from phone to TV began to upgrade their backbone to fiber. For 6 months Darryl worked for free to a contractor to learn fiber splicing. Using his established contacts, he started splicing fiber for those companies.

T.A.K. has continued to grow through the years and is now in a position to be a trusted provider that can help support the tremendous growth of the fiber optic industry. 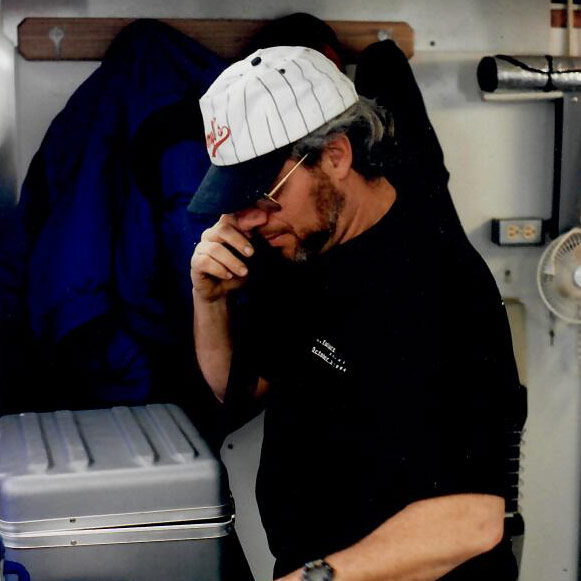 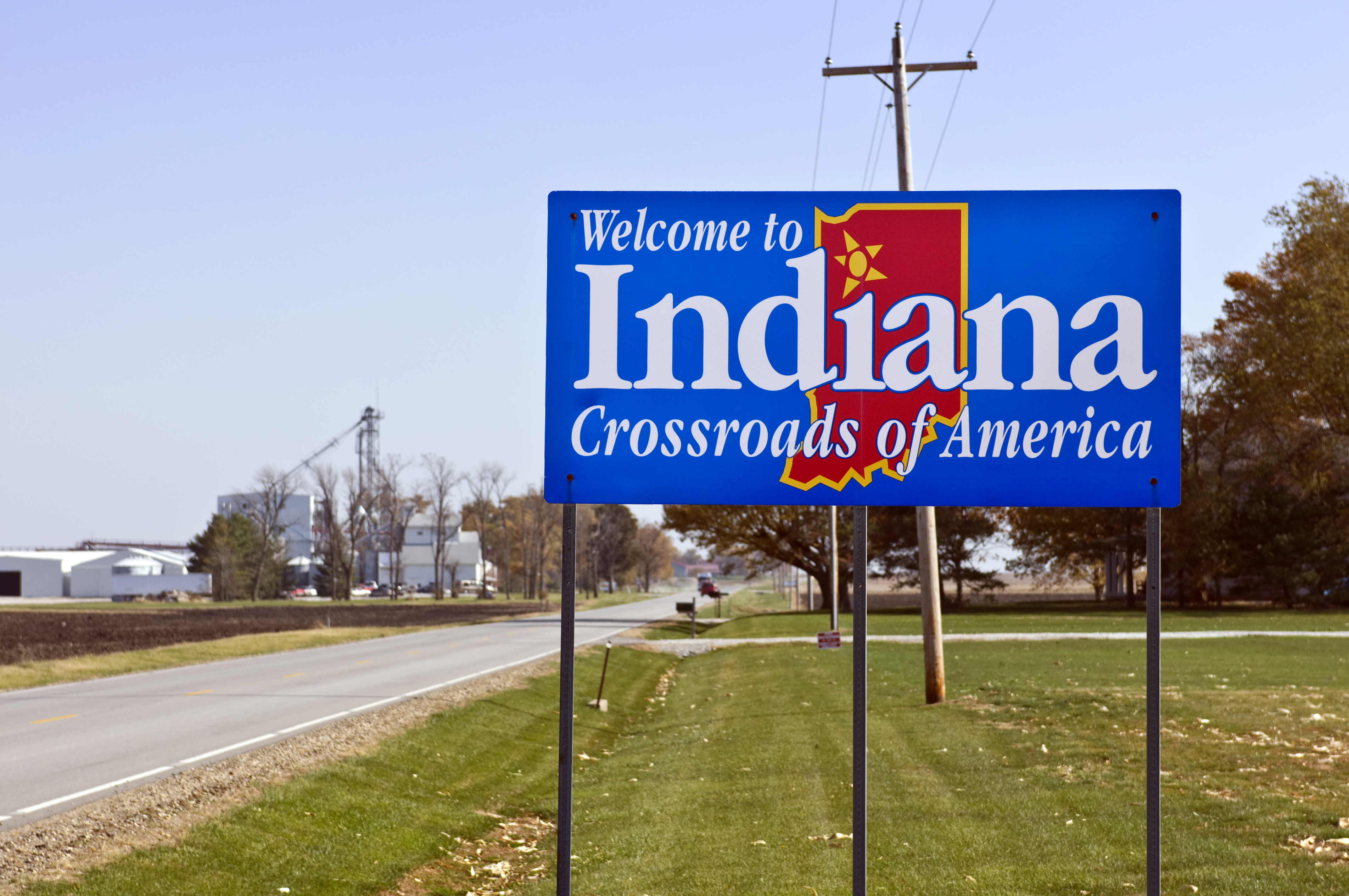 As President and Founder of T.A.K. Fiber Optics, Darryl Kratzer has over 40 years of experience in the cable and fiber optics business. Darryl loves being self-employed and when not working enjoys outdoor activities such as biking, walking his dog, and canoeing.

Teresa Kratzer has over 25 years in the information technology field. Her experience in innovation and technology implementation has proven to be valuable in her role as Vice President. Working with family, being a part of a growing company, and making a difference in the Telecommunication industry is what she loves most about working at T.A.K. When not at work, Teresa loves writing and playing the guitar.

As Director of Communications, Tanya brings over 30 years of customer service, branding, and building relationships to her role at T.A.K. Tanya’s favorite part of being part of T.A.K is making a difference in the communities by providing a quality product. When not working she loves working on her second book, hiking, and spending time with her grandchildren.

As Field Service Manager, Jeff brings 19 years of expertise in the cable industry. With his extensive knowledge in fiber optic design, Jeff plays an instrumental role when it comes to understanding the fiber routes in Indiana. When Jeff isn’t working, he enjoys racing cars, coaching soccer, and being with his family.

Operations Manager, Duane Bohannon brings over 30 years’ experience in operations and project management, leading multiple teams. Duane’s leadership skills are an asset when it comes to getting jobs completed quickly and efficiently. His favorite aspect of working at T.A.K. is the satisfaction he receives when a job is completed well. When he’s not working, he enjoys working in the yard and spending time with his family.

When it comes to troubleshooting and testing, Lead Fiber Optics Technician, Joshua Bohannon is instrumental in the field with his analytical and technical skills. His favorite part of working at T.A.K. is seeing the underbelly of businesses and seeing new places. When not at work, Joshua loves the outdoors, fishing, playing the Xbox and spending time with his family.

John has worked for the Bell System/ AT&T and in the private sector for 53 years. He has specialized in placement of new communication facilities and forced relocation of existing communication facilities due to the new private developments and DOT projects. This includes road and sewer projects conflict analysis, development of construction plans for protection, relocation, or replacement of existing facilities (copper or fiber optic). John’s favorite aspect of working with T.A.K. is to combine his OSP design ability with a highly respected placing and splicing company. Also, he provides a full service solution to meet customers’, city, county, and DOT requirements. When not at work John enjoys traveling, yard work, home improvements, camping and visiting with grandchildren.

Steve has 50+ years working for the Bell System and in private practice specializing in protection and/or relocation of existing communications facilities due to new development plans. (Roads, Sewers, Private Development). Steve’s favorite aspect of working with T.A.K. is combining his skills with a top notch placing and splicing company in Indiana to provide a full service offering to customers that require possible relocation of existing Telecommunications Plant.

Our newest Fiber Optics Technician, John Davis, brings over 30 years of valuable driving and mechanical experience to TAK. His attention to detail brings thoroughness and accuracy when completing a task. His favorite thing about working at TAK is the family atmosphere and when he isn’t working he enjoys traveling and spending time with his family.

With over 18 years of experience in the cable industry, Lead Fiber Optics Technician, Kris Starks brings professionalism and knowledge to the job. Kris enjoys working for family and helping to make a difference by providing quality fiber service in the communities. When not working, Kris loves being at home with his family.

Amber’s military background and serving as a United State’s Marine is helping T.A.K. keep on track of inventory and on-going projects. Amber is instrumental in making sure that all ingoing and outgoing inventory/ supplies are accounted for and organized. Her favorite aspect of working at T.A.K. is getting to work so closely with her family and playing the occasional joke on her younger brother. 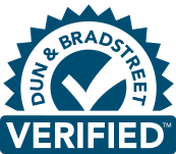 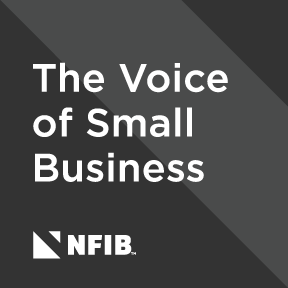